Chicago is a great place to change trains. 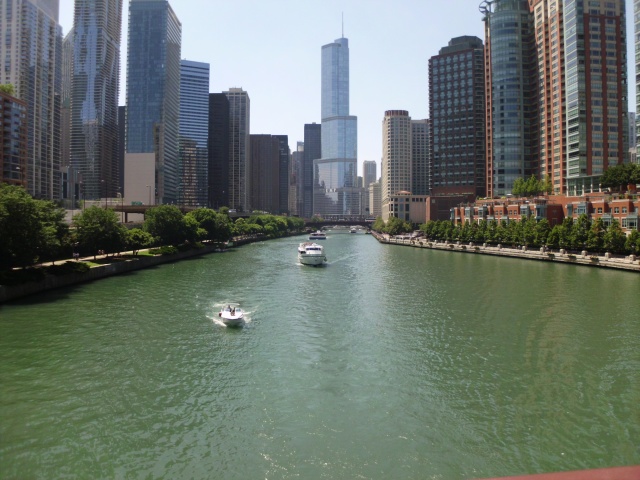 While walking around Chicago between trains, I took the picture above, of the Chicago River in downtown, and the picture below, of a beach very different from California’s Huntington Beach (shown in the post above).

Todd and I also have changed planes in Chicago plenty of times. Waiting for a flight from Chicago to London, we met a young man from Manchester who’d come to Chicago for a visit and now was going home to get his things and move to Chicago. He was wild about Chicagoland. I remember suspecting that his accent had probably gotten him laid by half the women he’d met in Chicago and that he’d likely survive Chicago’s cold nights quite well–but, then, my mind tends to run down those channels. 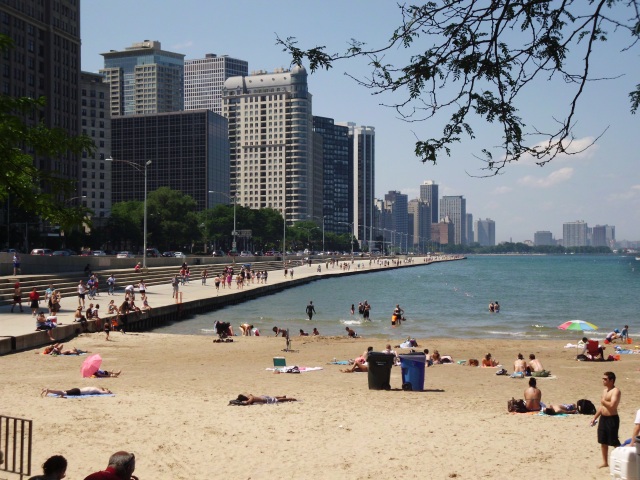 This entry was posted in autobiographical memory and tagged Chicago. Bookmark the permalink.