Anne Tyler: “She took the bowl of peas and brought it down on his head. It didn’t break, but peas flew everywhere.” 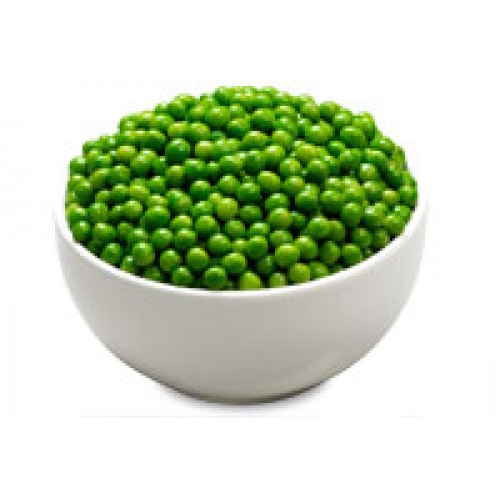 Meet Pearl, having supper with her little girl Jenny and her two teenage sons in Dinner at the Homesick Restaurant: “Jenny’s face was streaming with tears, but she wasn’t making a sound and Pearl seemed unaware of her. Cody cleared his throat. ‘But that was Sunday,’ he said. Pearl’s serving spoon paused, midway between the bowl and her plate. She looked politely interested. ‘Yes?’ she said. ‘This is Wednesday.’ ‘Yes.’ ‘It’s Wednesday, dammit; it’s three days later. So why bring up something from Sunday?’ Pearl threw the spoon in his face. ‘You upstart,’ she said. She rose and slapped him across the cheek. ‘You wretch, you ugly horror.’ She grabbed one of Jenny’s braids and yanked it so Jenny was pulled off her chair. ‘Stupid clod,’ she said to Ezra, and she took the bowl of peas and brought it down on his head. It didn’t break, but peas flew everywhere. Ezra cowered, shielding his head with his arms. ‘Parasites,’ she told them. ‘I wish you’d all die, and let me go free. I wish I’d find you dead in your beds.’”

Not the Anne Tyler you connect with Hallmark cards, which sponsored the film of at least one of her books (Saint Maybe)? The Hallmark name is all about keepsake, but having your mother fling a serving spoon in your face and call you a wretch or yank you out of your chair by your braid of hair or hit you over the head with a bowl of peas isn’t a keepsake moment you want in your memory, right?  That’s what Anne Tyler is all about: keepsake moments you don’t want in your memory.

Last January I re-read Tyler’s first novel If Morning Ever Comes (1964). In 1992 I’d read it in bed in the wee hours over several nights while on sabbatical in Madrid, and now in 2015 I was re-reading it in the same fashion on sabbatical in Buenos Aires. I liked revisiting myself, but enough about me. What immediately struck me about Tyler was that at 23, with her first novel, she had found her voice.  In If Morning Ever Comes a New York law student plays hooky and goes home to North Carolina to check on his grandmother, mother and sisters. While home, he encounters his high school girlfriend, who seems to still be in love with him despite his own uncertainty. Reading Tyler is like eating what I remember as a nickel bag of Fritos: after you start eating, you keep eating, and when the bag is empty, you want another bag. I worked re-reading Tyler into my stack of ebooks. Fortunately for me she wrote 20 novels, including her latest (which she says will be her last) A Spool of Blue Thread. I’m up to her ninth, Dinner at the Homesick Restaurant (1982), saving for last the only of her books that I haven’t read, A Spool of Blue Thread.

To me, the magic of Tyler is that I can never guess where she’s going with a book, in my mind perhaps the highest compliment I can pay to an author. After the end of a Tyler novel, I usually have to sit and think about where she’s left me. Often I ache sweetly. How could the husband leave his wife after all those years?—but how could he not leave her when she’s so helplessly impossible to stay with? How can a boy and girl marry when both know he doesn’t care whether they do or don’t? How can a man inflict upon the woman he loves the pain of never making her his wife?

Thank you, Mother, for your incredible restraint.

(Photo above from crumples.com.  Text of this post also appeared in June in my 20th of every month post on latelastnightbooks.com )

This entry was posted in book reviews and tagged Anne Tyler, Dinner at the Homesick Restaurant. Bookmark the permalink.