How Argentina became my France without ever applying for the job

I signed up to take French in high school, but French was overcrowded and I let myself be talked into taking Latin. I intended to take French in college, but all sections of intro French were full by my turn to register, so I took a semester of German and now know how to say in Deutsch, “It’s hot today. You can buy ice cream, my child.”

Why did I fall in love with France as a kid who’d never been closer to Paris than Cincinnati, Ohio? Inspector Clouseau in the Pink Panther movies; Audrey Hepburn in How to Steal a Million; as well as  Is Paris Burning? and The Train (about the French Resistance). I fell in love with France in the movies. Ever the intellectual, me.

But life doesn’t take us where we think it might. On my sixth trip to Argentina, my second extended stay in Buenos Aires, I realized that this country, the subject of Todd’s literary studies, is my France–that other country destined to become a part of my life.

The street scenes here I snapped in January or February, the height of summer–flip-flops, shorts, long evenings. July and August will be the dead of winter, an LA-type winter–jackets and sweater-weather, dark at five. Whether we go to Argentina in our winter, their summer, or in our summer, their winter, the reversed seasons are part of its charm. But there’s also the Italianesque South American ambiance (Buenos Aires experienced a huge immigration from Italy in the first half of the 20th century), the elaborately-colored buses, the plethora of small yellow and black taxis (cars are European compacts), the myriad small shops lining every commercial block, the coffee hour at five o’clock when lots of folks eat pastry, the wonderful pastries (once a week I go out for black forest cake), equally wonderful pastas and, of course, the beef and the wine.

Off the beaten path of the commercial and industrial world, Argentina is exotic enough to be fascinating to me, but not so exotic as to be alarming. As I gaze at these pictures, I long to be there now. 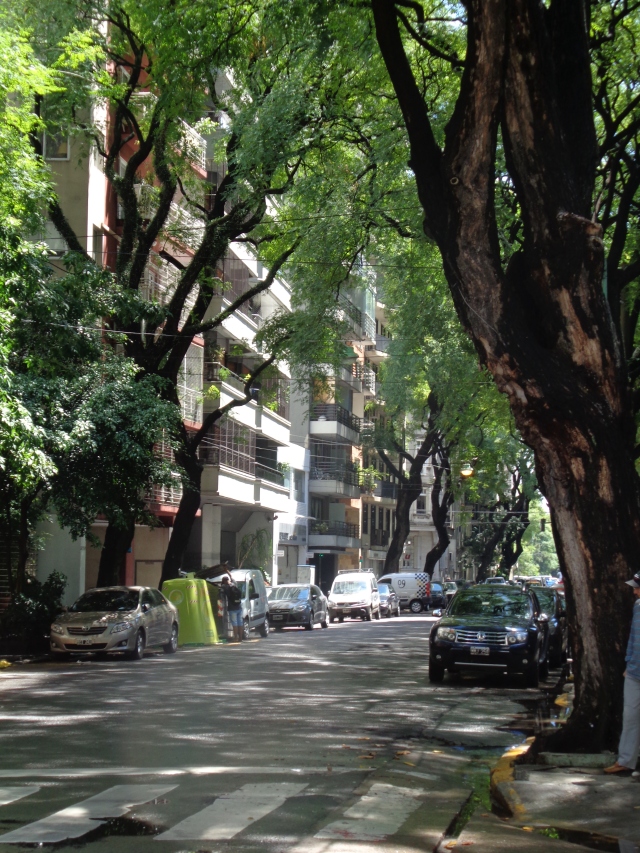 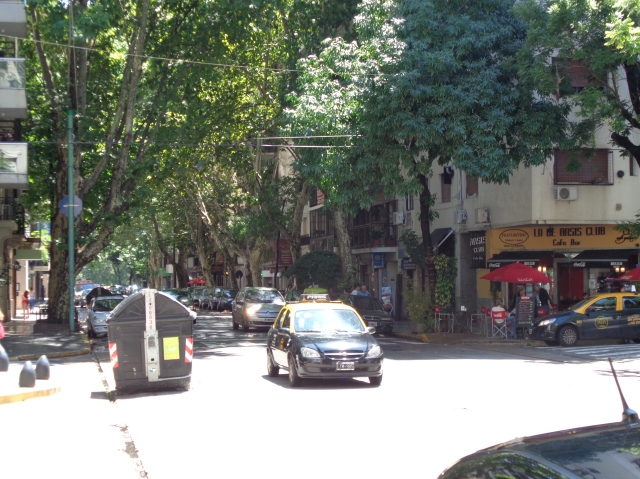 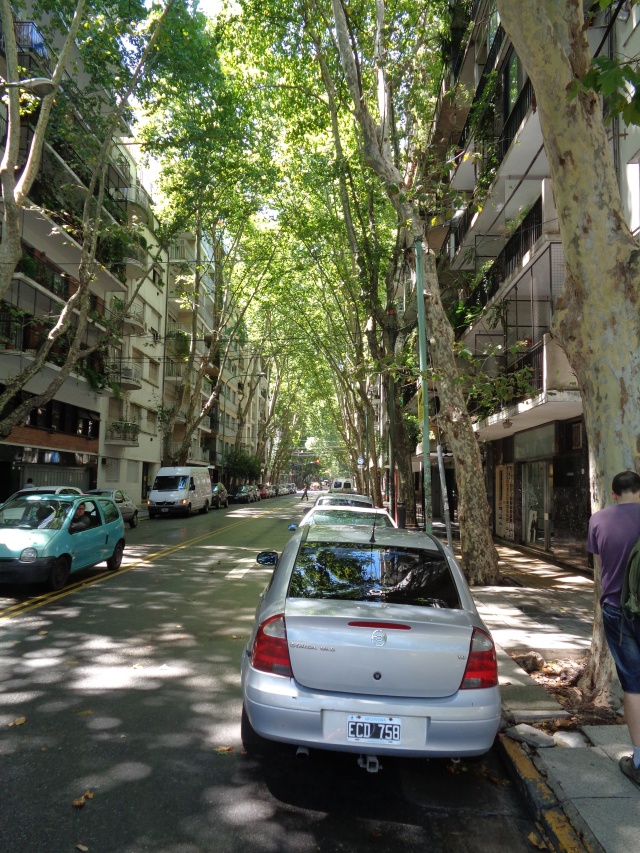 This entry was posted in Argentina, autobiographical memory and tagged Buenos Aires. Bookmark the permalink.