Craig Beckstein, the protagonist in my novel-in-progress, was in college in 1975. I went looking to see if cell phones were yet in their infancy and found the post below, reproduced here from the blog of Ran Prieur. I added the illustrations (see citations below). 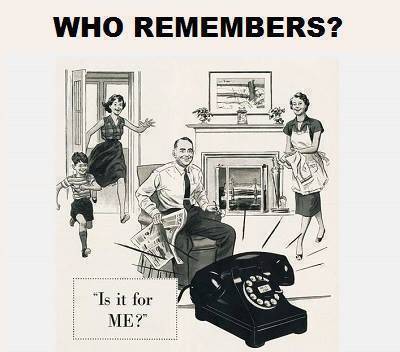 On New Years Day 1975, I was seven years and a few months old. Here’s a little reminder of how old Gen X is getting, and how much has changed (and not changed) in only 32 years.

(Note: I’m not talking about what existed in 1975, but what was part of the world of ordinary Americans. And if you non-Americans are wondering about work hours, most people here work 8-5, with an hour or a half hour for lunch that they’re pressured to not take, so they end up working 7-10 hours a week more than their parents did, and making much less money after inflation.)

[Illustrations: “Who Remembers” from A Simple, Village Undertaker; “Me and My Baby Pink” from Claire La Secretaire;  transistor radio from Lake Affects; Walter Cronkite from Wikipedia.org, “CBS Evening News with Cronkite, 1968” by CBS. Licensed under Fair use of copyrighted material in the context of CBS Evening News via Wikipedia – http://en.wikipedia.org/wiki/File:CBS_Evening_News_with_Cronkite,_1968.png#mediaviewer/File:CBS_Evening_News_with_Cronkite,_1968.png%5D

This entry was posted in autobiographical memory, writing about time and place and tagged Ran Prieur. Bookmark the permalink.