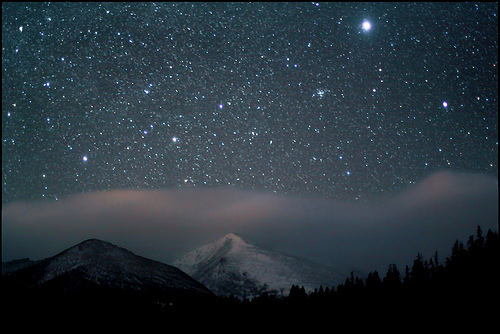 “I would agree. If you listen to  Musorgsky’s version here and then Rimsky-Korsakov’s, you can hear the difference in the rawness and power of Musorgsky versus the nuance and finer polish of Rimsky-Korsakov.” From Carolyn Sienkiewicz’ review of Stephen Walsh, Musorgsky and His Circle: A Russian Musical Adventure, Washington Independent Review of Books, http://www.washingtonindependentreviewofbooks.com/bookreview/musorgsky-and-his-circle-a-russian-musical-adventure

Self-obsessed soul that I am, what caught my attention was the title, “Night on Bald Mountain,” because I thought I’d slept in a sleeping bag a few times on a peak called Bald Mountain (apparently California has more than one “Bald Mountain,” many in fact). I’m sure that my best friend in high school, a classical music aficionado, played “Night on Bald Mountain” for me. But however many Bald Mountains California has, the mountain I remember sleeping on is actually Black Mountain, near Banning, California. Wrong again, memory. It was always summer, we never had a tent, slept on a mat of pine needles and joked about rattlesnakes crawling into our sleeping bags during the night. But when you’re 18 or 19 or 20, a snake crawling into your sleeping bag seems laughable.

The pictures above and below are reblogged from http://inspired-for-lifee.tumblr.com/ 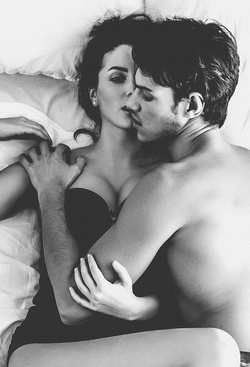 This entry was posted in book reviews, music and tagged Musorgsky, Night on Bald Mountain. Bookmark the permalink.