Celebrity Century and Studebaker Avanti: what do they have to do with each other? 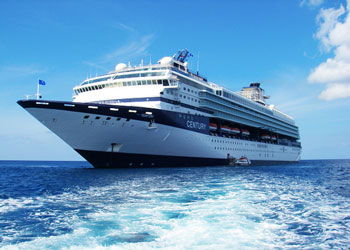 I call this blog, “Through My Eyes,” but it could as well be called, “One Thing Leads To Another,” because that’s how my mind works, as do others, I believe.

On our 25th anniversary Todd and I were married and took a two-week honeymoon cruise that included seven days at sea. I expected to see other ships passing because I figured ships traveled in lanes. Maybe they do, but after we left Miami until the day we reached the Azores, I didn’t see another ship. On the fourth or fifth day out, however, I was reading on the balcony and glanced up to behold, to my amazement, a small sailboat in the distance. About that time the captain made his daily announcement and mentioned that the ocean was three miles deep where we were. Three miles, I reflected, was the distance from the house in which I grew up, in Fullerton, California, to the train station. As a kid I’d made that bike ride regularly to watch trains. Sinking to the bottom of the ocean would be like riding my bike from the house to the train station, which I hadn’t done for forty-five years, but which impressed me as not a distance underwater I’d care to be. 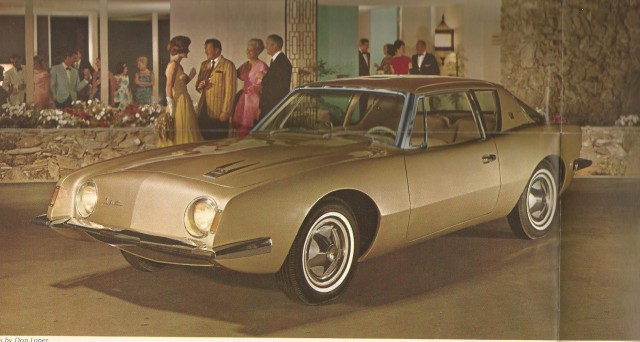 As I sat contemplating riding my bike to the bottom of the ocean, I recalled that around the corner from the train station had been the Studebaker dealer, where, on one of my rides I stopped to see the Avanti, a new car Studebaker introduced in 1962 and, apparently, discontinued in 1963. It was ahead of its time. The picture above and those below are from a brochure I picked up that day. 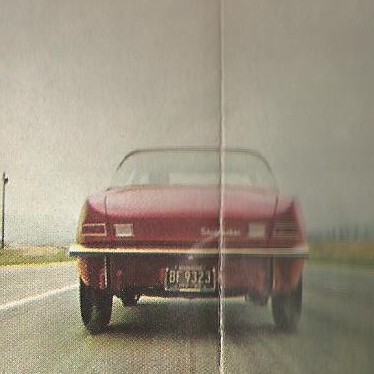 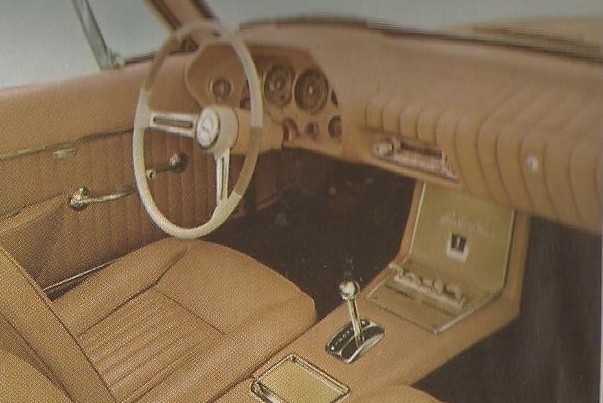 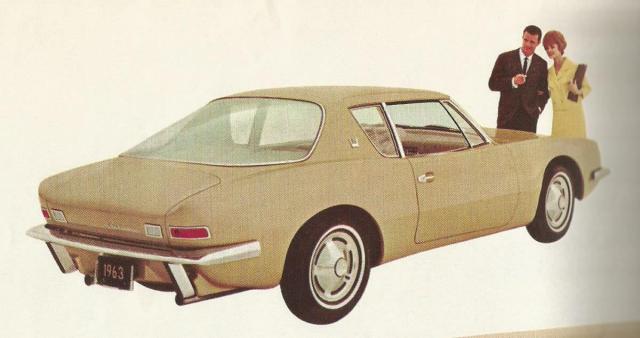 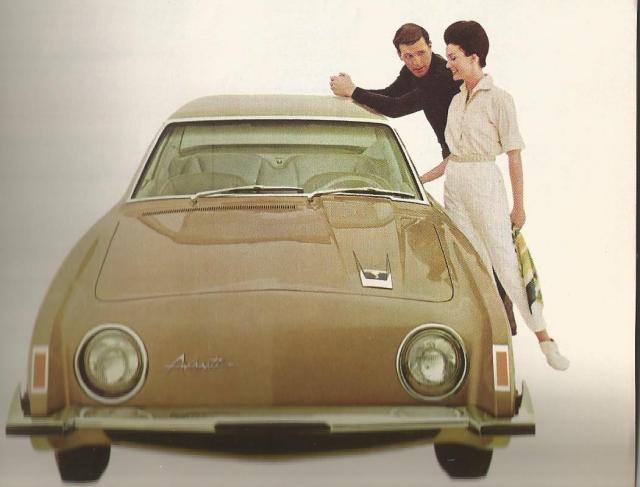 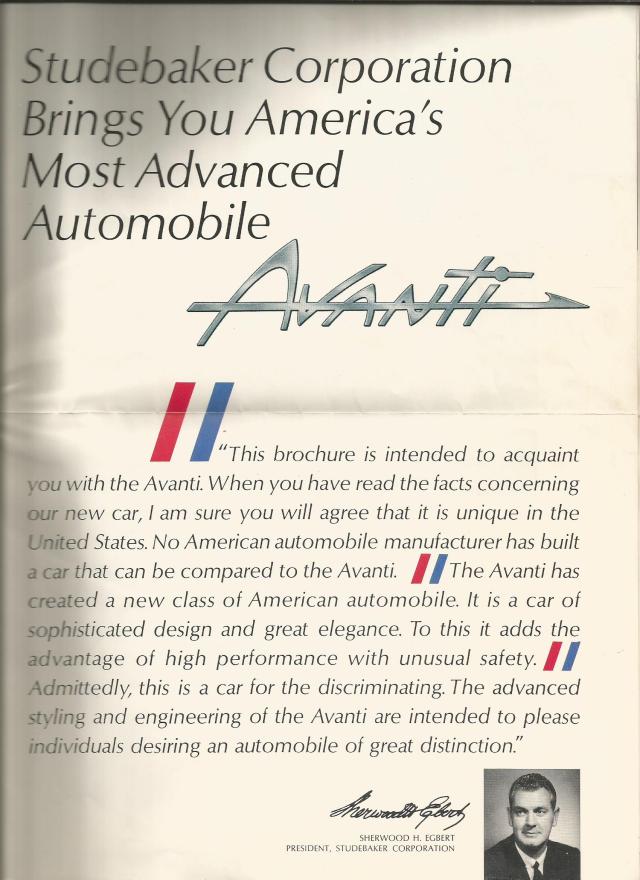 On another day at the train station I saw something I’d never seen before and haven’t seen since: a shirtless trainman (a brakeman or fireman) standing on the outside of a diesel. This was the confluence of my passion–trains–with something that at 14 or 15 I didn’t understand yet to be my other passion. Several minutes after the switcher disappeared, as I waited to watch the passenger train bound for Chicago, the man who had been riding outside the switcher surprised me by appearing in front of my bike and striking up a conversation about trains with me. I believe he had his shirt on then, because I think I’d remember if he didn’t. He was thin and young and dark-haired, and he was a railroad man and I had seen him without a shirt a few minutes ago. I would have gone anywhere in the world with him that afternoon, although I couldn’t have said exactly why or to what purpose.

At home I told my mother about one of the trainmen talking to me, and she said, “You should be careful about who you talk to.” I doubt my trainman was sexually interested in me. He was just another rail fan. On the other hand, he did seek me out on the station platform only minutes after I had been ogling his bare chest.

My mother didn’t say any more on the subject, which was her way, at least with me. When I got a D in algebra and was upset, she said I shouldn’t expect to do well in every subject. I went to a party and twice was on a winning team in a game where participants, each with a drinking straw, lay on the floor around punch bowls of liquor and raced to see which team could empty their bowl first. I came home falling-down drunk after everyone was in bed. When I emerged in the late morning, after throwing up several times, my mother said, with a straight face, “You have to be careful what you eat at parties.”